I wish I knew who to credit this to. This isn’t my image or quote. But it’s truth is far reaching.

I love this quote and image. Books are truly magical items that lets a reader step into another life, another time or place. If that isn’t magic, I don’t know what is.

For anyone out there that has ever doubted themselves that they can’t do this. This is your wake up call. Even during the horror of World War II, stories kept people sane, kept them together. Always remember the story you are writing, someone somewhere needs those words. So keep going, you can do it. And your fans that you haven’t met yet will thank you.

Well I guess my writing block has been me all along. I picked this blog back up on July 4th and I have written more this last week than I have in two years.

Maybe I just needed a schedule and a deadline to be accountable too. So far I have written three posts, four if you count this one, and two story ideas/writing practice. Plus uploading the Quote of the day images. I try to get my posts written in the first week and then schedule them to be posted all during the month. And that may have been one of the problems. I couldn’t see the forest for the trees.

I guess I needed the break to get my head straight. And by then I was out of practice and it seemed so hard to write a post or story idea or poem or anything. That I kept avoiding it. So yeah, it feels good having creative juices flowing again. Hopefully it will lead somewhere productive.

What are you writing or reading or doing? Drop me a line and let know what you think. Cheers, james

Welcome to the first day of Camp NaNo. As you can see the NaNo Rhino is hard at work on plotting plot or perhaps plot holes. I applaud you for taking the time and putting in the effort to make your story your own.

Now quit wasting time reading blog posts when you should be settling in to the cabins and getting those words flowing. Best of luck. May your words never flow faster than your pen can write or your fingers type. 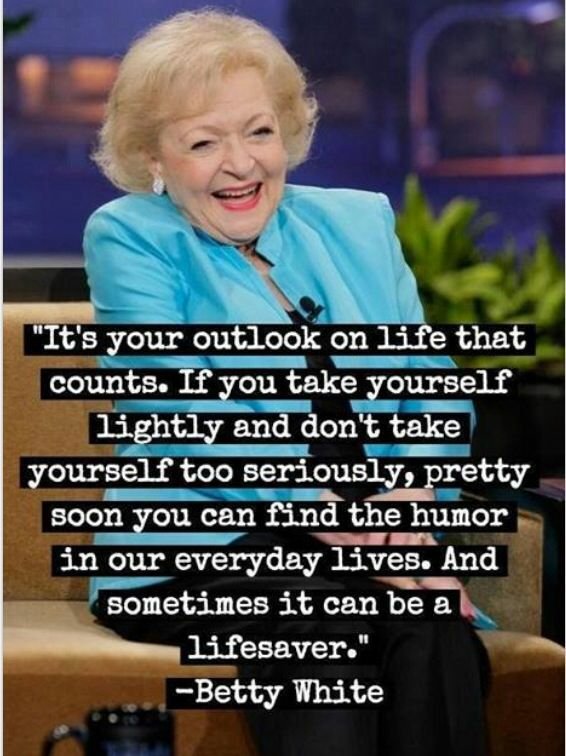 Good advice from a much beloved Golden Girl. Loved watching those ladies and mischief they managed to get in.

Something to remember when writing believable characters, every hero isn’t all good and every villain isn’t all bad. There are degrees of good and evil in everyone.

One of the writing books I have read included a parable. A young man sitting with his grandfather talking about good vs evil. Grandfather tells the grandson, within every person there are two wolves. A white wolf and a black wolf who are endlessly locked in battle. The grandson asks which wolf wins. Grandfather says it depends on which wolf you feed by your actions. Sometimes the white wolf wins, sometimes the black wolf wins.

Far be it for me to argue with Grandfather, however, I would suggest the existence of a third wolf. A grey wolf. A wolf for the times when life isn’t as clear cut as we would like. A way to explain why a person would chose one action over another.

Let me know what you think. Cheers, james